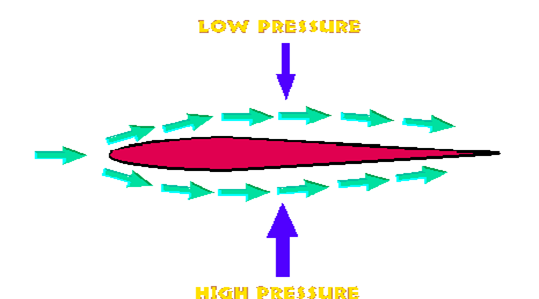 Children enjoyed making the airfoil shape and learnt that when air hits the wings going to get faster moving air on the top, it’s going to speed up because of the curve. At the bottom, where it’s flat, there is slower moving air. It’s not going to be as fast as the air on top. That slower air is high air pressure, and the fast air is low air pressure. That high air pressure pushes up on the airfoil and that’s why something as heavy as an airplane can fly. 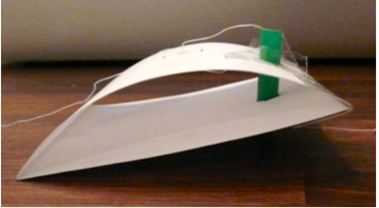 The class started with Mahaveer showing an example of Bernoulli’s principle, he kept a paper on the edge of the table and blew on it, instead of the paper going down it got lifted due to the atmospheric pressure below the sheet.
Then a station was organized with instruction sheets, measuring tapes, and timers. The children started to built the 4 planes in 4 groups, each group had their own learnings and findings, some built the plane as a team, others in each team wanted to build all the plane by themselves. I worked with x y and z. x was able to complete all the models and they decided to start to measure the distance and duration of the each flight model.

Things that worked: children were creating the crafts on their own, and required very less support from the teachers. Tabulating the values was interesting as some of the children got confused with the meter and inches tape. Children within a team shared their planes if others were not able to complete all four models.
Could have been done differently: building 4 planes took too much time, this let to shortage of time for most groups to tabulate the experiment.